3D LED screen, which is the trend for both indoor and outdoor LED applications, has already created many blockbusters worldwide. But, do you know the principles and benefits laying behind it? In this article, we will discuss key points of 3D LED display you need to know in a simple and direct way.

First, we need to understand what is real 3D LED display.

As you can see, 3D LED video wall refers to 2D LED display showing 3D images. The principle is due to the parallax of human’s eyes, which will produce a visual illusion and perceive the 3D images. Both indoor and outdoor LED display can be built as 3D LED display screens.

There are two kinds of 3D technology generally, one is producing 3D images by equipping 3D glasses, which will separate the left and right images through glasses and send them to left and right eyes separately.

The other technology named naked-eye 3D, which utilizes different angles of light and shadows to create 3D effect.

What Is Naked-eyes LED Display?

There are two types of 3D technology – passive 3D and active 3D. At present, many naked-eye 3D LED displays will utilize the installation site and creative contents to combine the final shocking 3D effect to form immersive visual effects.

For instance, in the case of SM building, the right part of the huge 3D LED video wall shows main view of the image, while the left part shows the left view of the image. When people stand in front of the camera, it will show a realistic 3D effect. The effect comes from reasonable viewing distance, size, shadow effect, and perspective relationships. How to Achieve 3D LED Screen?

There are several conditions that 3D LED screen need to meet:

(2) Generally, the LED cabinets should be customized.

(3) Appropriate design which can produce parallax.

(4) The fusion of 3D LED display and ambient light.

(6) Higher contrast ratio and high HDR, which are important to achieve immersive experience.

(7) For outdoor LED 3D LED display, the brightness should be more than 6000nits to ensure the normal watching.

(8)High-standard driving IC, which can achieve high brightness without any concession to grayscale that may damage the final effect.

What Can 3D LED Wall Bring to You?

Obviously, 3D LED displays have the potentials to do better than previous advertising billboard, posters and other 2D advertising methods. What can it bring to you from different aspects?

It can communicate your brand image and create more brand value for you to influence your potential customers better.

By giving the public a unique visual experience to let your advertising methods become a creative and aesthetic landmark. The appealing 3D content will bring your viewers unforgettable impressions and memories.

(4) Generate a bunch of revenues

Just like the common functions of LED display screen, they can bring you more profits than you think such as generating revenues from sponsorship. 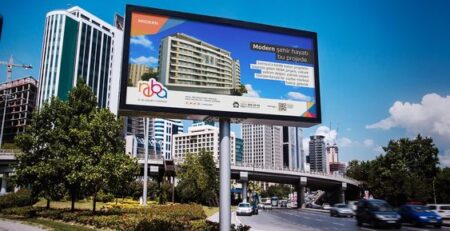 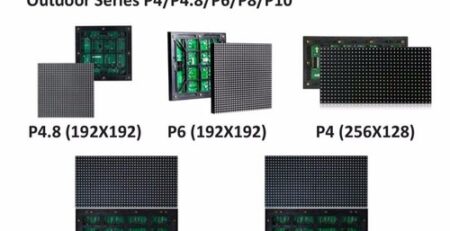 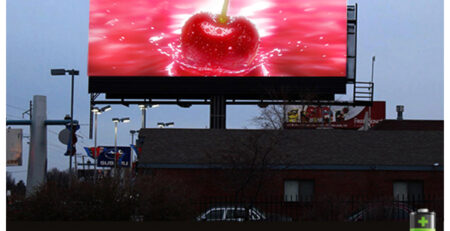 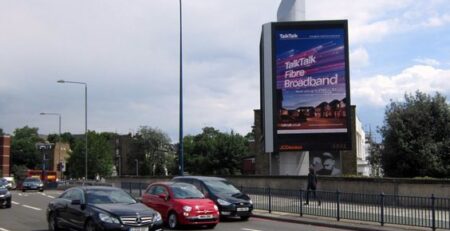 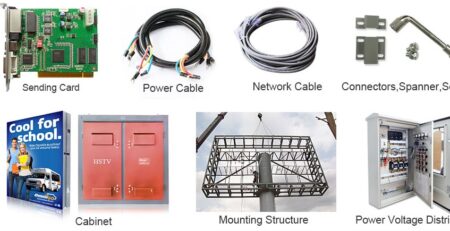